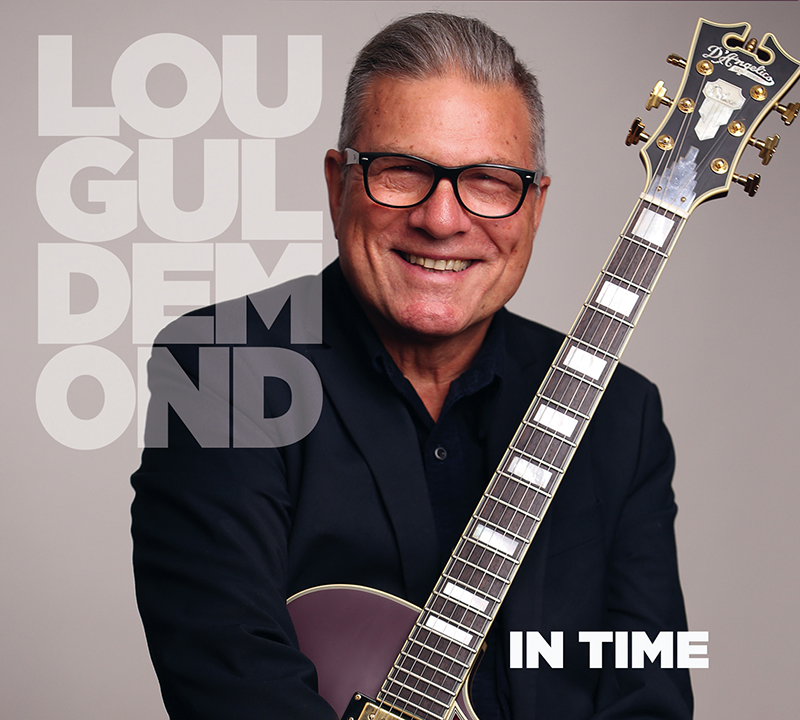 All tracks were mixed and mastered by Michel van Schie. 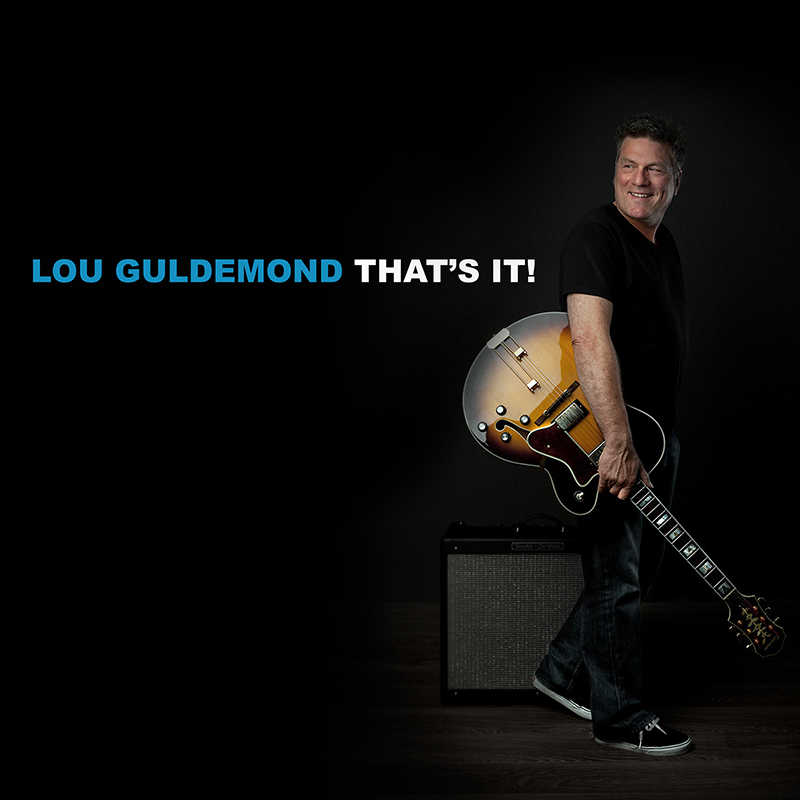 Smooth and Soul | In focus (English)

"It's a super album - recommended"

In 2012 was the release of the album That’s It! On this album you will hear eleven songs in the style smooth jazz all written by Lou. The album is re-released in 2020. And is available on Amazon, I-Tunes and CD Baby.

All tracks were mixed and mastered by Michel van Schie.