Lou has played in and outside The Netherlands and he was a regular guest player in the North Sea Jazz Club in Amsterdam.

Currently Lou plays guitar with his own band and in the band Licks & Brains. This group worked- and recorded with several well known artists such as Eric Vloeimans and Joseph Bowie (Defunkt).

In 2012 was the release of his album That’s It! with eleven songs written by Lou. The album is re-released in 2020 and is also available on Spotify and I-Tunes.

Lou’s influences are Lee Ritenour and Al McKay a.o. and his style can be best described as smooth pop jazz. 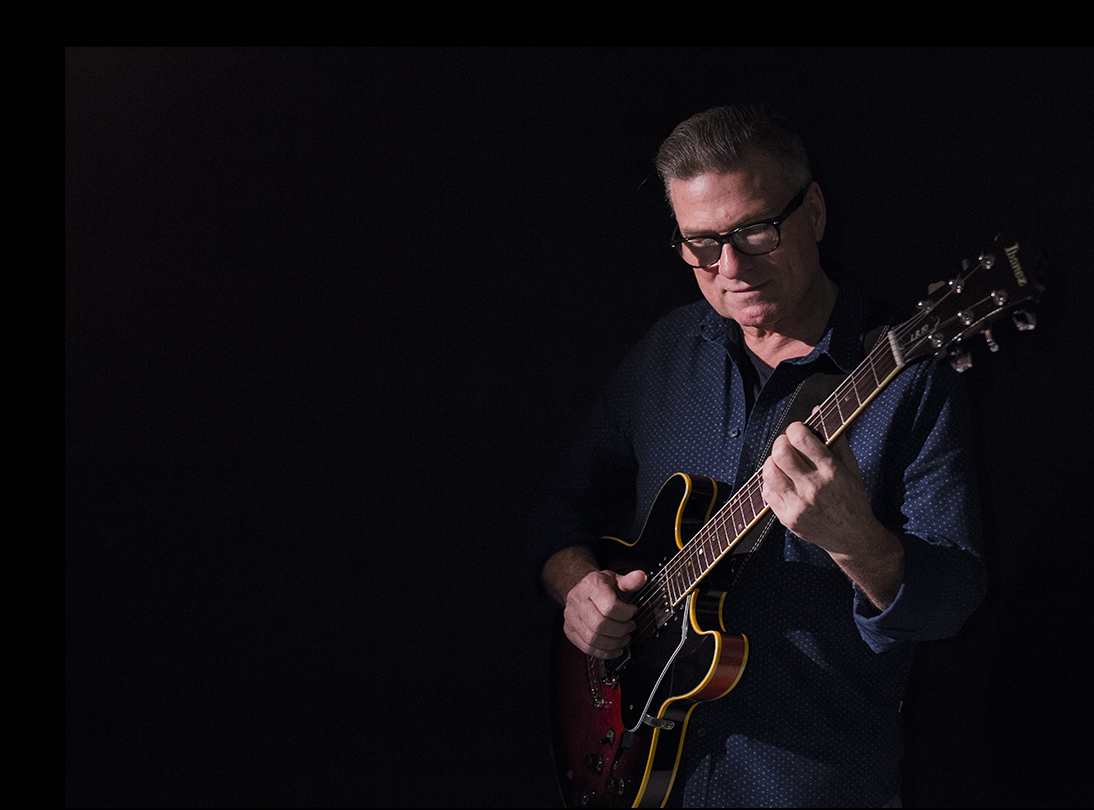